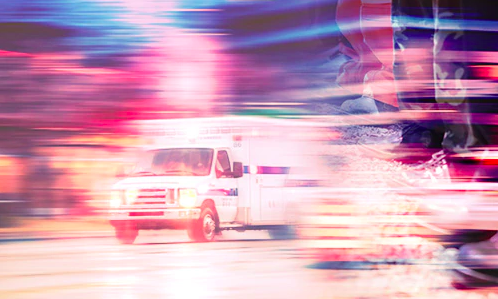 AT&T’s Rapid Response series of articles in The Washington Post links newsworthy events to the mobile and IT infrastructure giant’s initiatives. We wrote this article on how IT survived hurricanes in Texas, Florida, and the Caribbean.

Houston, Florida, and islands in the Caribbean were braced for Hurricanes Harvey and Irma, which struck within about two weeks of each other. The normally subdued National Weather Service tweeted that Harvey was “unprecedented & all impacts are unknown & beyond anything experienced.” Even so, nothing could have adequately prepared Texas for 50 inches of rainfall that started August 25. Tens of thousands of people were flooded out of their homes and scores died in the natural disaster. The cleanup was expected to run into the tens of billions of dollars and take years to complete.

And even as Harvey finished dumping its trillions of gallons of water on Houston and surrounding communities, Hurricane Irma bore down on the Caribbean, where it flattened an estimated 95% of the buildings on the island of Barbuda, according to Gaston Browne, Prime Minister of Antigua and Barbuda. Irma then continued north across the Florida Keys and up the west coast of Florida. By then diminished from its full Category 5 force to a tropical storm, it nevertheless knocked out power for some 6.5 million Florida businesses and households.

But throughout it all, IT infrastructure stayed on the job, keeping emergency responders in contact and routing calls and tweets for help from trapped and stranded residents. In many ways, the continuous service was a triumph of planning and a testament to the hard work of service teams on the ground.